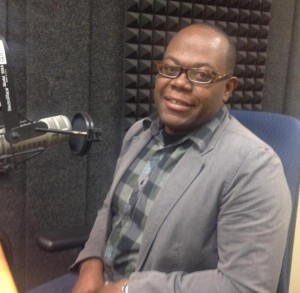 A little about me

Born & raised in Jamaica, Raymond’s road to opening Taste of Jamaica started as soon as he landed on Newfoundland’s west coast. On a drive to his new home to take an associate professor position at the Grenfell Campus, Memorial University in Corner Brook, NL, Raymond was told of the connection his new home province had with his homeland island of Jamaica. Facinated by the story of Newfoundland trading codfish for Jamaican rum, Raymond found that the two islands had many similarities in some of its cuisine, including the love for salted codfish.

Recognizing the opportunity to introduce the people of Newfoundland to more traditional Jamaican food, Raymond began planning to open Taste of Jamaica, planning to expand the cuisine with a fusion style restaurant while keeping true to his Jamaican heritage. After recruiting an executive sous chef from his homeland, securing the location and working tiredlessly, Raymond made his dream a reality when Taste of Jamaica opened its doors in September 2015.